During November and December 2010, we were offered an unused flat as a space to work with by Molendinar Housing Association. We used this as an opportunity to explore some of the processes we had developed during our residency working with parents of premature babies the Neonatal Unit, Southern General Hospital (2009-10).

We each literally brought elements of our own practice into the space: paintings, found objects and a number of photographs from our own personal collections. Ideas evolved around what made that particular space distinct in terms of architecture, neighbours and neighbourhood, and what it might mean to invite someone into this temporary studio space, and what form that invitation might make. 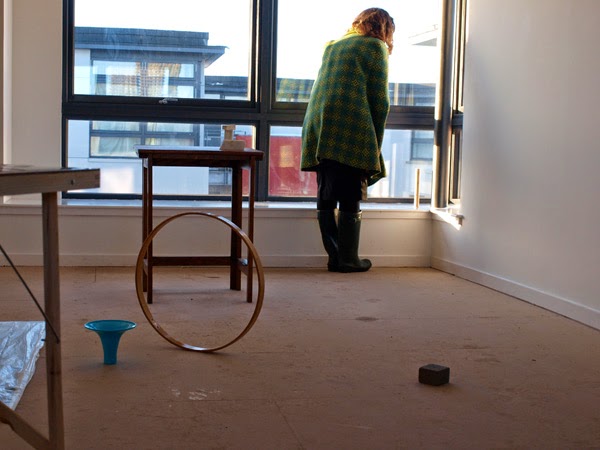 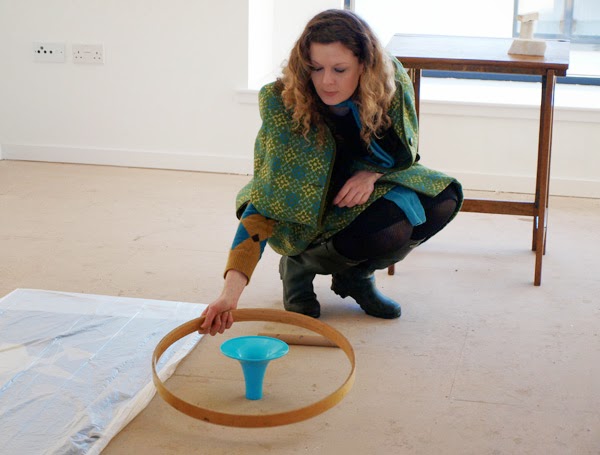 Exploring the format of a flat viewing, an invited audience were directed around the flat guided by gentle instructions. 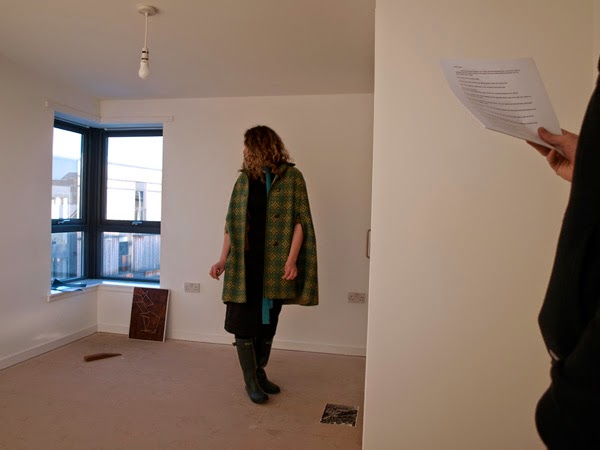 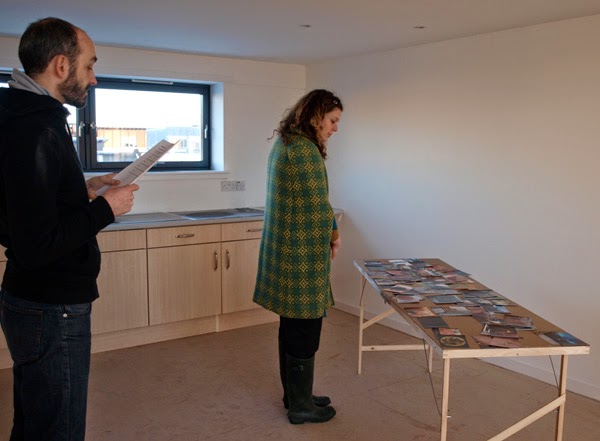