It's not what you think - Communicating Medical Materialities,conference at Medical Museion, Copenhagen

8-9 March 2013 we were selected to present a performative workshop to conference / workshop participants exploring the materialities of medical environments at "It's Not What You Think: Communicating Medical Materialities". http://www.museion.ku.dk/itsnotwhatyouthink/ The workshop call outlined the limitations of using language to analyse and explore the material world when these experiences are fundamentally embodied. 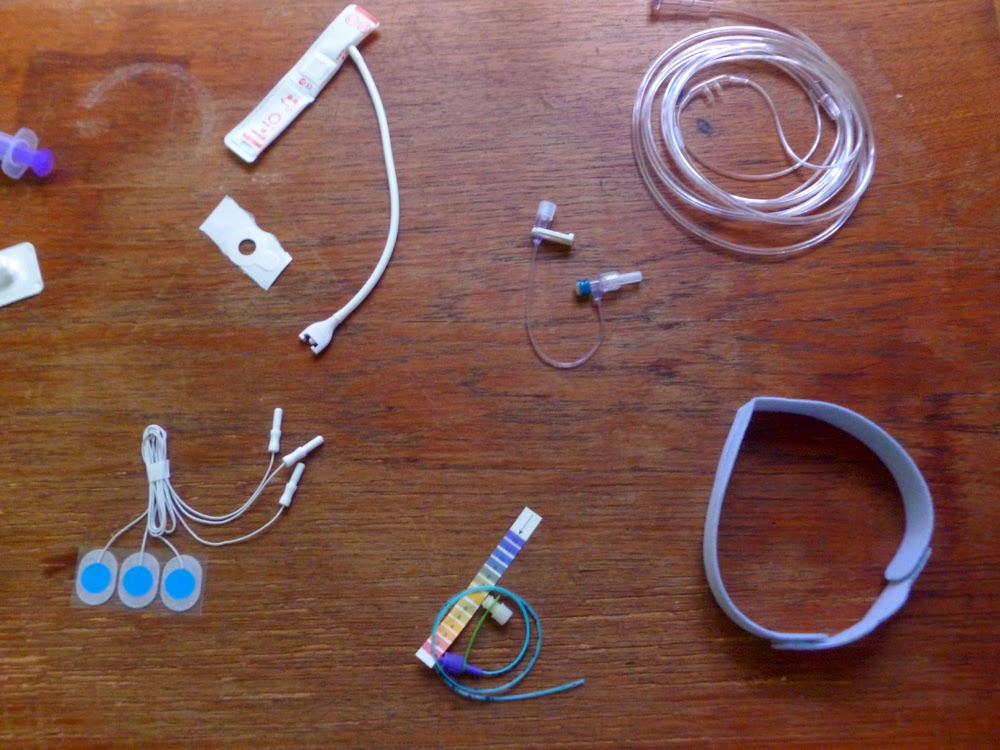 We proposed a practical performance-based workshop based on material generated during our residency working with parents of premature babies in a Neonatal Unit.
Through our own research we came to understand that “too much talk” around this material carries the risk of objectifying and instrumentalising the words and experiences of other people. We were using a performative process to uncover another form of understanding. For the workshop, we proposed to redeploy and reflect on the processes we had developed to date, to explore how the specific materiality of the unit itself, and of the voices of the people inhabiting that space could be communicated and shared outside the original context. We hoped to discuss the issues this raised for us as artists working in medical contexts. 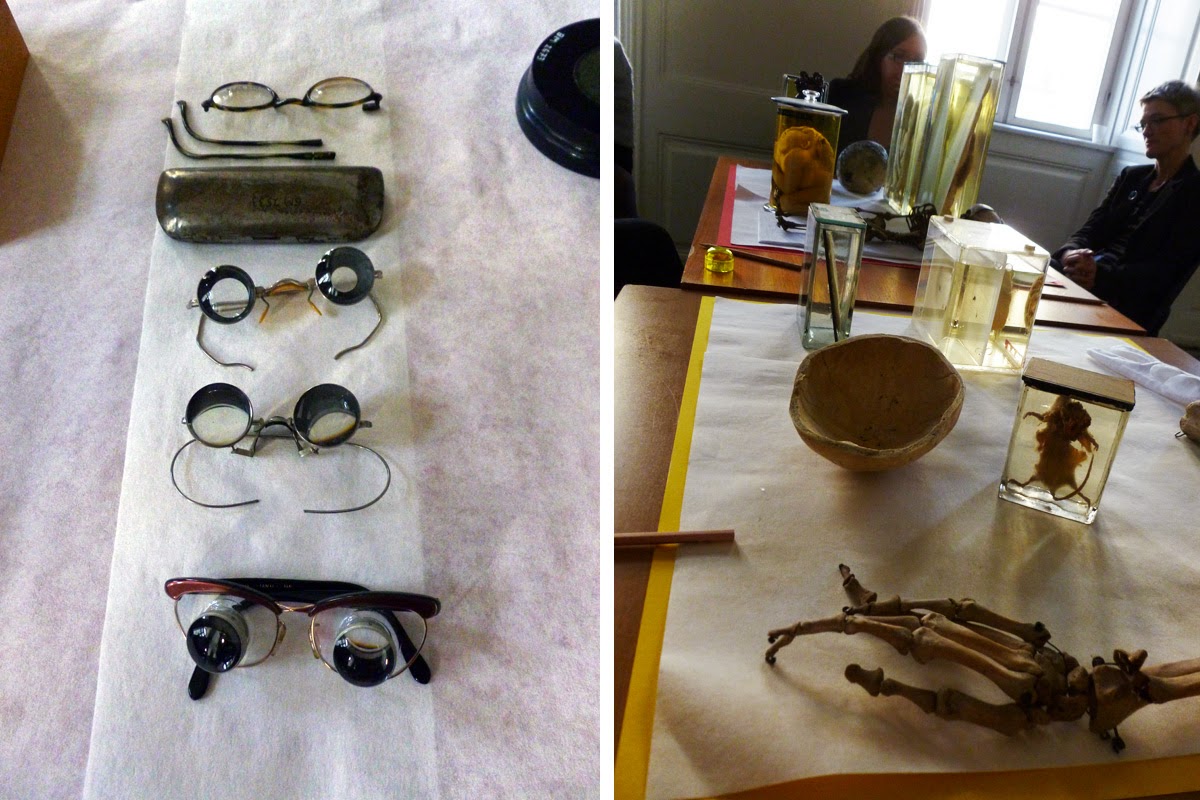 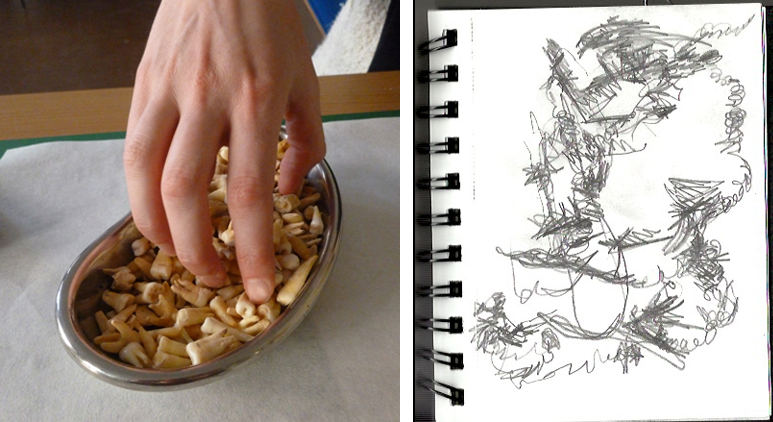 
In preparation for the workshop we were invited to give at Communicating Medical Materialities conference at the Medical Museion, we developed some of the exercises we had devised with material from our residency in the Neonatal Unit. We experimented applying the cut ups texts from interviews with parents, consultants and midwives to objects, (in this case a medical training baby doll) and furniture, and asked two friends to deliver these lines to each other, moving the objects as necessary and orientating themselves around the furniture, directing their voice and attention to the other person, each using breath as a meter. 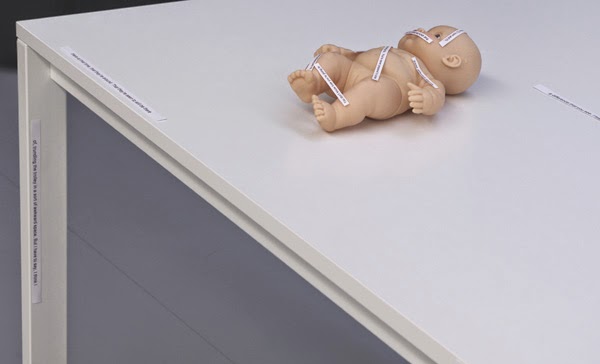 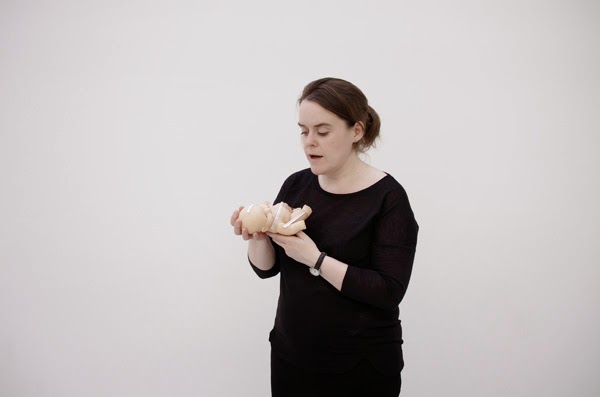 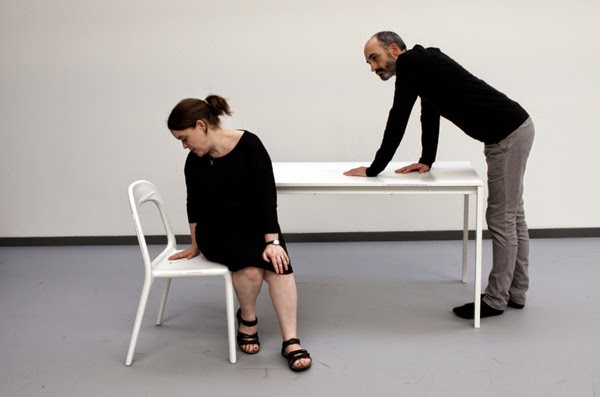 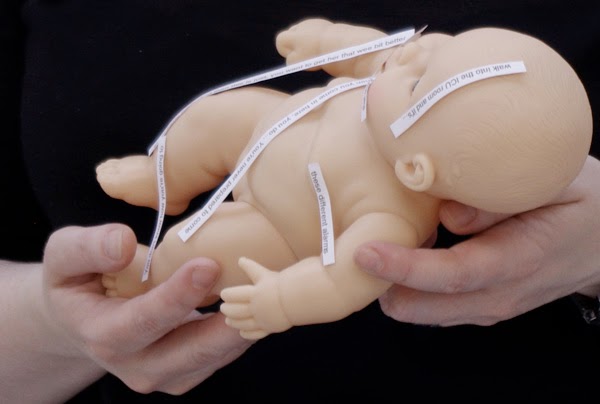 One person applied cut up texts to the other person's body and then delivered these lines, using breath as a meter and moving the person's body when necessary. 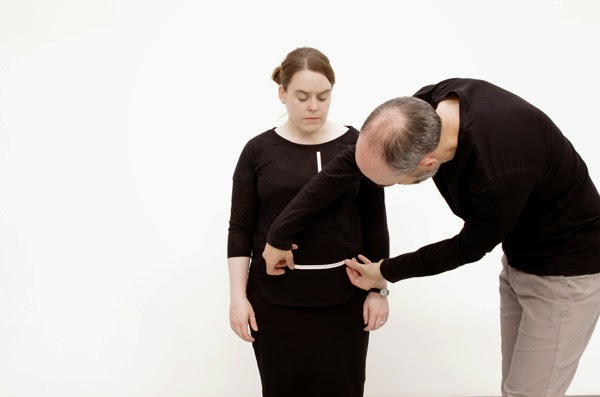 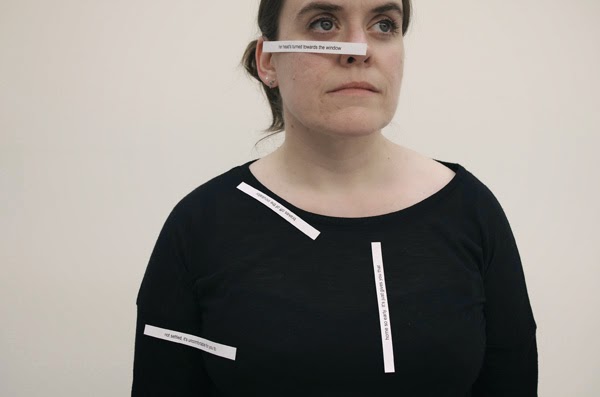