The aim of this session  (2/3 at the hospice) was to explore movement in relation to an object, as a way of bringing different awareness to an everyday object, beyond its function. 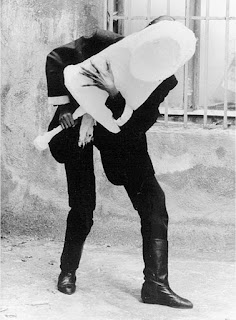